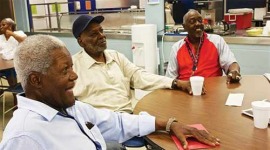 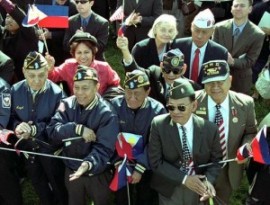 WASHINGTON, D.C. — The White House responded to years of pressure from immigrant rights groups on Wednesday, July 15, with an announcement of a new policy that will expedite the process of bringing certain family members of Filipino veterans of World War II to the United States. 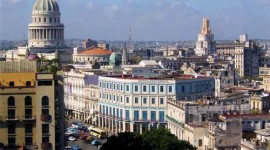 HAVANA—When the U.S. embassy reopened in Havana on Monday after more than 54 years, it signaled what Cubans have now accepted: creeping capitalism is the future.

A stroll through Old Havana is enough to convince anyone that the entrepreneurial spirit that is fast-transforming this city into a nation of shopkeepers is in full swing. This isn’t to say that corporate America is about to descend on this island nation of 12 million people. Raúl Castro’s reforms place sharp restrictions on capitalism: one can work for one’s self, but only the state can hire more than two employees. 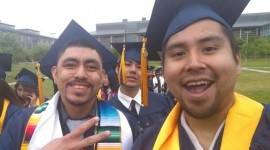 “I feel so proud to be graduating today,” said the first generation Mexican-American student at last month’s Merced College commencement. “This is my biggest achievement.”

Aguirre, 21, graduated with an Associate’s degree in psychology and plans to transfer to California State University, Humboldt, where she will pursue her Bachelor’s degree in social work. 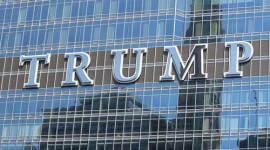 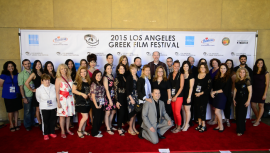 The Los Angeles Greek Film Festival showcases new films from Greek filmmakers worldwide. Our foremost goal is to promote Greek cinema and cultural exchange while bridging the gap between Greek filmmakers and Hollywood. 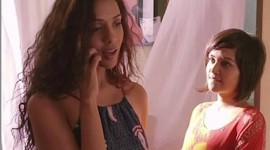 On the closing night of this year’s Kashish, Mumbai’s beautiful Art Deco Liberty Theater, run by the Hoosein family since 1947, was buzzing. India’s only transgender/hijra dance troupe brought the house down with their sequin-spangled Helen numbers. Former Mr Gay India, Sushant Divgikar was strutting the stage basking in the spotlight. And the entire theatre was on its feet as Rainbow Voices, an LGBT choir from Mumbai, all sleek in black and silver, some of the boys with heavy eyeliner and a flower tucked behind the ear Salma Sultan style, belted out Hum Honge Kaamyaab. It was a bona fide goosebump moment. 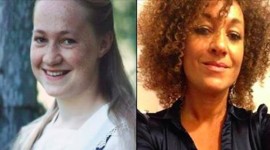 Paul Mooney could have easily been talking about Natives.

Thing was, she wasn’t cool with just being some newly black woman named Rachel Dolezal. She wanted to be the blackest of the black women—became president of the NAACP, told folks that she had black children, became an activist for black folks, wore her “natural” in kinky curls, and made many, many allegations that she was the victim of hate crimes because she was black. She was consistent at least—when she said that she was Native American, she said that she was also the Nativest of the Natives. 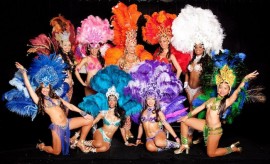 THE 4TH ANNUAL LOS ANGELES CULTURE FESTIVAL ™ EXPRESSING THE COLORS OF CULTURE & FREEDOM OF THE WORLD AS ONE PEOPLE! JUNE 25-28, 2015 4 DAYS AND 6 EVENTS OF CELEBRATION

HOLLYWOOD, CA – The Fourth Annual Los Angeles Culture Festival™ is on! Come join us “Back on the Hollywood Boulevard” as we celebrate the incredible diversity of this city in stunning colorful costumes, tempting foods, and enchanting music from the corners of the globe. A series of events that will bring us all together as One World One People. Immerse yourself in the West Coast’s Largest Multi-Cultural Festival, and feel the pulsating rhythms of the culture during the Hollywood Carnival© Parade. 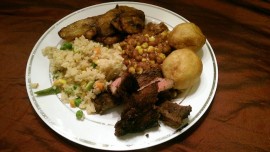 In elementary school I bought cafeteria school lunches, where the food was partially frozen and the pizza had the buoyancy of a rubber ball. When I got into junior high, I still bought cafeteria school lunches, but it was an upgrade. It was trading in a flip phone for an iPhone. They sold better snacks, decent pizza, and warm delicious chocolate chip cookies that I grew to love and spent my money on every single week until I thought those cookies were disgusting. Overall, junior high just had better food than elementary school. As soon as I went into high school I did a complete three- sixty and decided to bring food from home.