SAN FRANCISCO – In 2011, San Diego resident Spike Dolomite found out she had late stage breast cancer. She and her husband were “cash poor and only a miracle could save me,” she said to herself at the time.

Luckily for her, the Affordable Care Act allowed her to aggressively treat her breast cancer and send it into remission. Her coverage allows her to continue to be monitored by her doctors and live a normal life.

Now, like millions of other people across the country, she’s terrified she’ll become uninsured again. On May 4, the House voted 217-213 to gut the ACA, making health insurance unaffordable to an estimated 24 million people nationwide, 4 million of them in California. 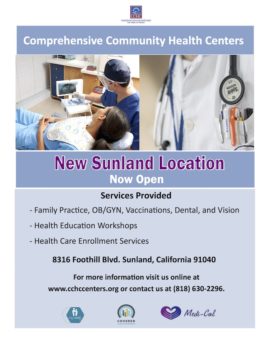 The results of the Electronic Diversity Visa Lottery 2018 are now available online . Results will be available beginning Tuesday, May 2nd and will remain open until September 30th, 2017. 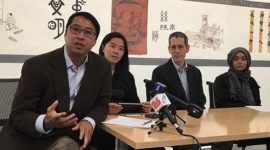 Phong has been known in the Vietnamese American community through her participation in many group exhibitions and art activism since the 1990s. “Sea of Life” is her rare solo exhibition which features around 40 acryclic and mixed media pieces.

The congressman and community leaders discussed recent executive orders on immigration by President Donald Trump, as well as the uptick in hate crime across the nation.

On December 12, 2016, the U.S. Department of Education (ED) announced that it no longer recognizes the Accrediting Council for Independent Colleges and Schools (ACICS) as an accrediting agency. This determination immediately affects two immigration-related programs: 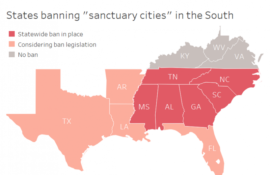 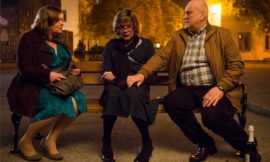