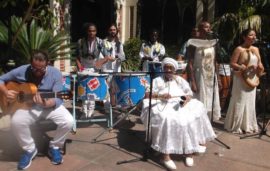 An enthusiastic crowd was present for the Axé Bahia Opening Day Program at the Fowler Museum, Sunday, September 24, 2017. The program was held from 12:00pm-4:00pm.
This was a fun-filled afternoon of family-friendly inter-active activities to celebrate the opening of Axé Bahia: The Power of Art in an Afro-Brazilian Metropolis. The exhibition features more than 100 works from the mid-20th century to the present. 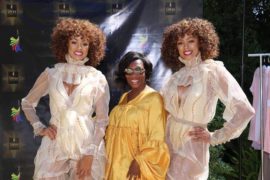 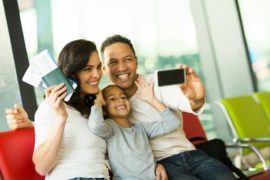 In the immigrant and international travel world, the ability to communicate is as fundamental as the oxygen that all living creatures need to sustain life. In today’s world, especially with migration for business, vacation, seeking refuge or better opportunities at its apex, sustaining reliable communication is hardly a luxury. As a result of this trend, thousands of tech companies have filled the telecommunications market with products that more often than not, line their pockets and service though lacking in quality is very costly.

Los Angeles-You were in the right place, at the right time, if you were among the thousands of foodies, cooks, chefs, at Paramount Pictures Studios Back lot, Labor Day weekend, September 1-3, 2017. 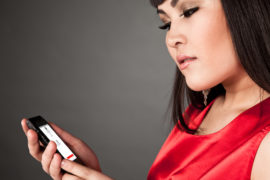 ESDIAC Global App just released a brand new update to its hugely popular iOS and android calling app. Now connecting with family and friends is even easier with its improved user experience and security updates. 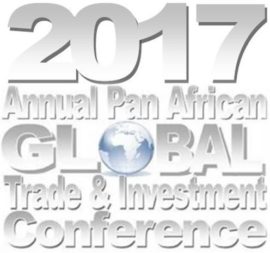 Join us on Sept 15, 2017 at the Carson Community Center and Sept 16 – 17 at the Leimert Park Village to celebrate and organize the Pan African Diaspora 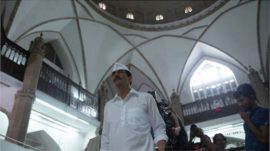 The Vietnam War, Ken Burns and Lynn Novick’s ten-part, 18-hour documentary series, will premiere September 17, 2017 on PBS. It tells the epic story of one of the most divisive and controversial events in American history. Burns and Novick spent 10 years making the movie and it includes testimonies of nearly 80 witnesses from all sides—Americans who fought in the war and others who opposed it, as well as combatants and civilians from North and South Vietnam. 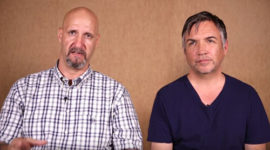 LOS ANGELES — Can hate be healed? The question has been central to Tim Zaal’s life.

When Zaal was 17, he and his friends went looking for a night-time brawl in West Hollywood. Near a crowded hangout called Oki Dogs on Santa Monica Boulevard, they spotted a group of young people and yelled, “Let’s go kill the faggots!” They chased one gay, homeless boy, 14, into an alley and beat him. As he lay on the ground, Zaal kicked him in the forehead with a razor-studded boot, knocking him unconscious.