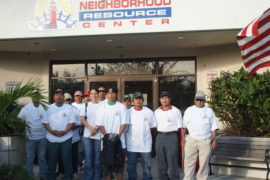 I immigrated to the United States about 48 years ago . I was born in Wales GB. I grew up in Lancashire England until I was 10. My family then decided to immigrate to Canada in 1952 and we were aboard the ship heading to North America when King George died. My Dad had decided to join his two brothers in Canada. We settled in London Ontario where I went to Art School. After graduation and my father’s retirement we moved north to Kincardine, Ontario which is on the east side of Lake Huron about 150 miles north of Detroit on the Canadian side of the lake. By this time I had got married and had a son.