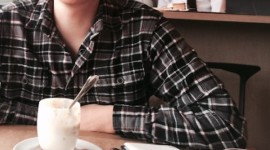 Henry Yi (not his real name) is studying mechanical engineering and dreams of working for NASA. The 19-year-old UC Berkeley student says he couldn’t have done it without his parents – not only because of the sacrifices they made to bring him to the United States, but because they helped him apply for a program that has changed his life.

Yi, who declined to use his real name to protect his family, says it was his parents who first told him about Deferred Action for Childhood Arrivals (DACA). The program, announced in 2012, grants undocumented immigrants who came to the United States as children a reprieve from deportation and access to a work permit.