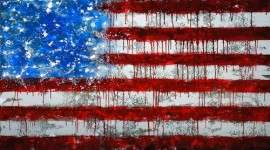 In some way, the immigrant created the American Dream. It wasn’t a native-born idea. It began in the 19th century as immigrants — mainly Irish and German — began coming to the United States and describing their experience as transformative. They were no longer living the lives of their parents and grandparents.