One of the rules in the deal that President Obama put out in his Immigration Reform Speech in November as part of the steps for undocumented workers to get right with the law (and attain temporary United States citizenship) would be that they pay taxes. Now, let’s be clear about the situation – all working immigrants are not in this category. In fact, over 11 million foreign employees in the United States already pay taxes. But still, these diligent workers continue to suffer the damaging status of being undocumented, and live in fear about the possibility of them and/or their family members and friends being deported at any given time. 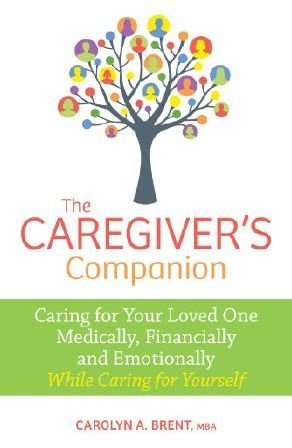