For a nation that hosts as many major international sporting events including the 1995 Rugby World Cup, the 2003 Cricket World Cup, the Women’s World Cup of Golf in 2005 and 2006 and, in January 2006, the only street race in the inaugural A1 GP World Cup of Motorsport. South Africa is no stranger to world attention and scrutiny. In 2010 however South Africa will become the first African nation to host the Football World Cup, considered the world’s biggest sporting event after the Olympic games. 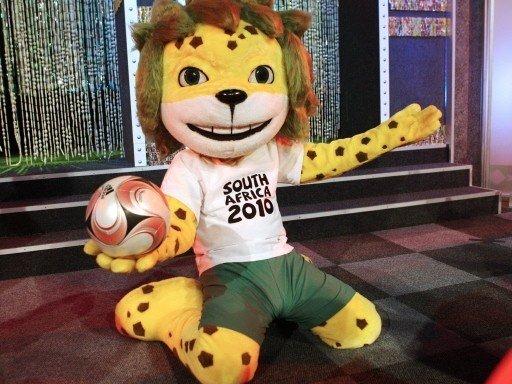